«CINDERELLA’S GATE» OR «GATE OF FORTUNE»…

«CINDERELLA’S GATE» OR «GATE OF FORTUNE»…

What is LUCK, every person living on Earth thinks about it. But we all react differently to this phenomenon: some accept a series of bad luck and live as they can, others are regularly lucky (lucky), others are looking for answers to questions and try to apply in practice…

We all know that «nature has no bad weather». However, most of us want to «always Shine on the sun» on the soul, and our earthly Affairs are always carried out.

What to do if you have a «stable bad weather» in life that lasts for quite a long time? There is a recipe: try to turn to the consideration of their successful energy periods, which are called «the gate of Cinderella»by professionals of astrology.

Our whole life, like a roller coaster, consists of ups and downs, and everyone gets used to it. But, if you can no longer tolerate and want to solve your problems, we will help you to create an individual calculation showing the energy periods of decline and activity.

You will get acquainted with their own favorable stellar life periods, when you will have a natural burst of energy, luck will contribute to the implementation of the dream. As a result-timely solved an important moment in life.

During this period, people look particularly attractive, they become popular due to the special energy, they are forgiven mistakes. Charisma of the person, his special talents are revealed as much as possible, helping to solve cases in which the approval of society is necessary.

«The gates of Cinderella «become» Golden Moments » in our life. On a good day is having your star influence of the planet Chiron, described by the astrologers by using the symbol «KEY».

According to one of the scientific hypotheses planet Chiron appeared as a result of the collapse of the asteroid Phaeton, which was at one time between the orbits of Mars and Jupiter. Phaeton, according to astrologers, is a planet of love and harmony. As a result of its collapse, people have lost the channel of intuition responsible for the right choice.

The result of the loss of the intuitive channel was the loss of humanity’s connection with time, violated the rule of the «Golden mean». However, the largest part of the Phaeton – Chiron-inherited the energy of harmony, love and communication.
The planet was discovered in 1977. Its impact on happy moments in people’s lives astrologers describe in two ways: some say only about a few successful periods possible in human life, others argue quite frequent influence of the planet, indicating short-term favorable periods, but occurring, for example, once a month.

It is possible to note also large-scale «star» moments in life of the person, long and bright, but existing not at all and not always. This happens when the overlap (coincidence) of a number of long-term astral phenomena. And such a moment is still rare!

Look as an example at Princess Diana’s» Cinderella’s Gate » — the period from 1975 to 1984:
The graph shows a good period, which begins in July 1981 and ends in mid-September 1981.
The event is marked by the intersection of three important phenomena, the so-called «Magic Corners».

Enlarged view:
During this period, namely on 29 July 1981, the wedding of Princess Diana to Prince Charles.

For all the further questions, please email 3064922315@qq.com Christine

For all the further questions, please email: 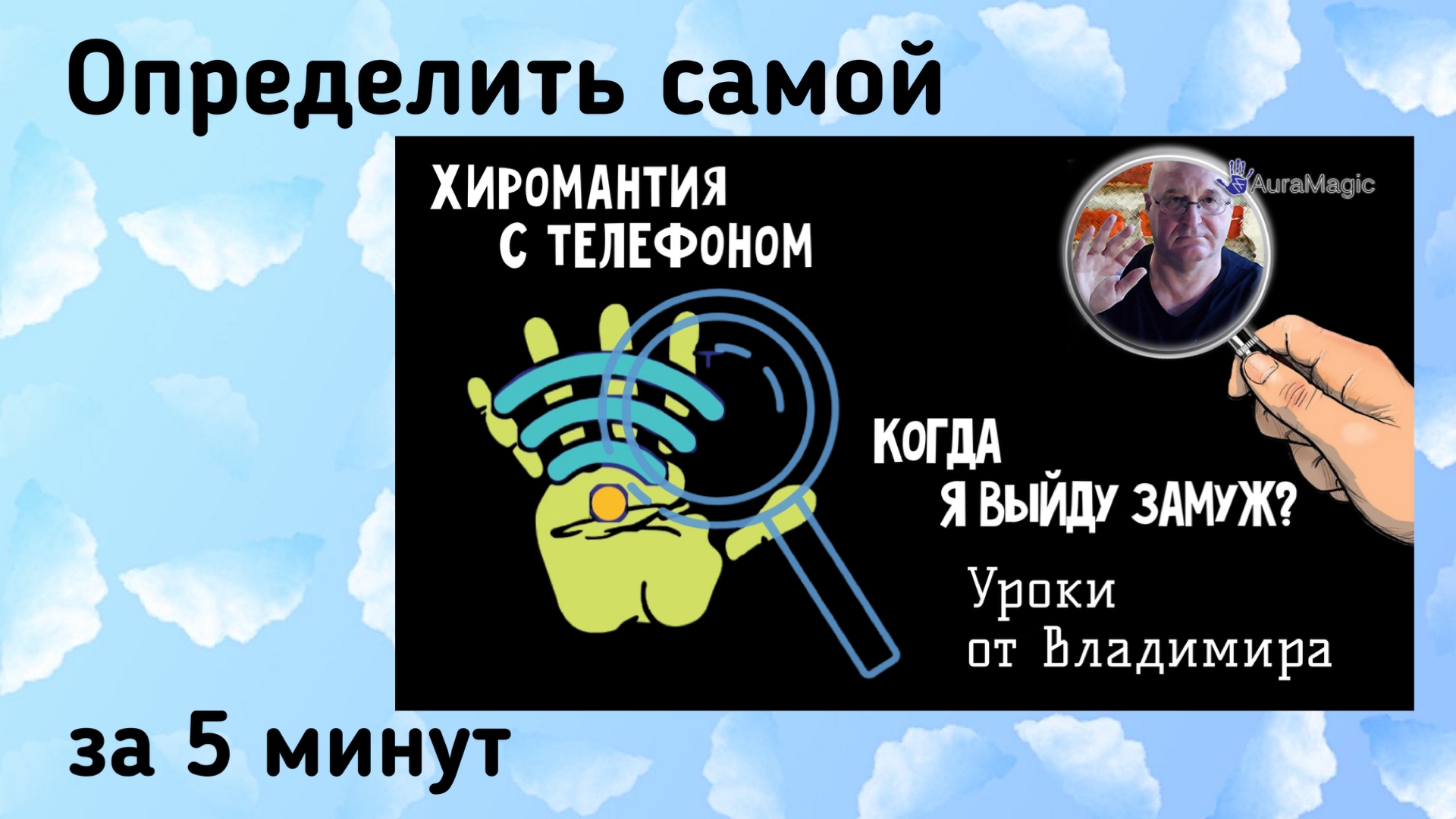 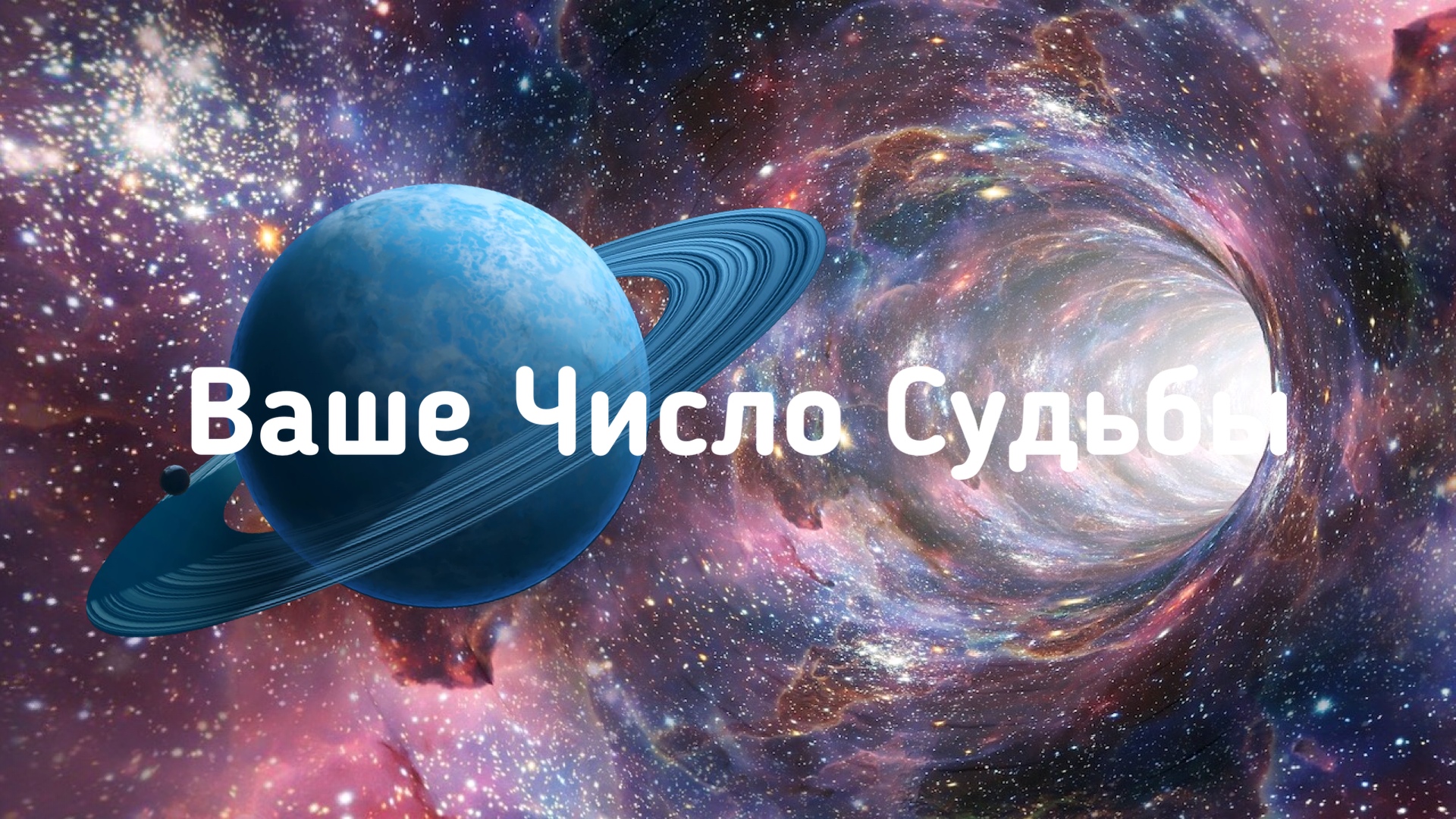